Chau Nguyen is a serial technology entrepreneur. Chau co-founded Campus Special, which was recognized by Inc. Magazine as one of the fastest growing private companies in the US for four consecutive years. Over 4,000 college students launched their career in sales and marketing through his award winning internship program. In 2014, Campus Special was acquired by Chegg, Inc (NYSE: CHGG).

In his next venture, Chau leveraged his domain expertise in hiring to empower an underserved workforce. In 2015, Hirewire raised $4.1M in funding to build the first on-demand hiring marketplace filing open positions in <24 hours. Hirewire has been ranked in the top 100 on the App Store and top 10 among hiring apps. Chau was acqui-hired by Seasoned and currently serves as Chief Revenue Officer.

Chau has been named one of the Highest Rated CEOs of 2014 by Glassdoor and voted to the annual list of Most Loved CEOs in America 2014 by Inc. Magazine. Chau has a passion for coaching, mentoring, and developing people. 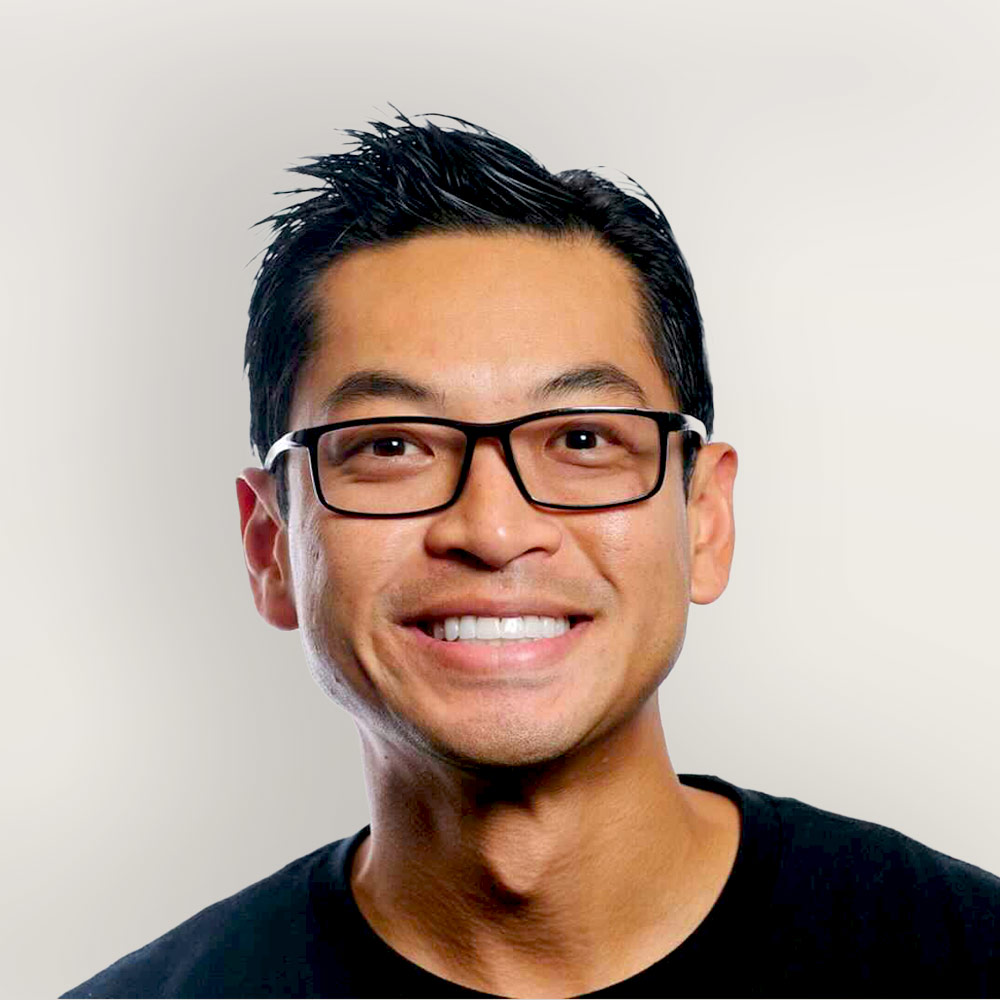