Evan has spent the last 15+ years in the Bay Area building and scaling marketplace businesses in emerging industries. He is passionate about solving challenging and meaningful problems, building strong cross-functional teams, and developing digital communities. Most recently he was VP of Product at VuMedi, an early stage education tech startup focused on bringing quality on-demand video education to physicians. Before that, he was Head of Product at Hipcamp where he helped to build the foundations of the marketplace that unites campers with landowners looking to earn extra money off their land. Evan also led the Merchant Product Team at Postmates, building tools and technology for restaurants that enabled them to adapt and thrive in an era of on-demand delivery. Earlier in his career Evan held a variety of roles at Hotwire and Expedia, all focused on supply.

Evan lives in San Francisco with his wife and three children, with whom he spends as much of his free time as possible. His other interests include cycling, wine, farmers markets and travel, and he loves sharing his passions with family and friends. When not in the office, you’ll find Evan out and about in his neighborhood, in Golden Gate park with his kids , biking in the Presidio or exploring Clement Street. 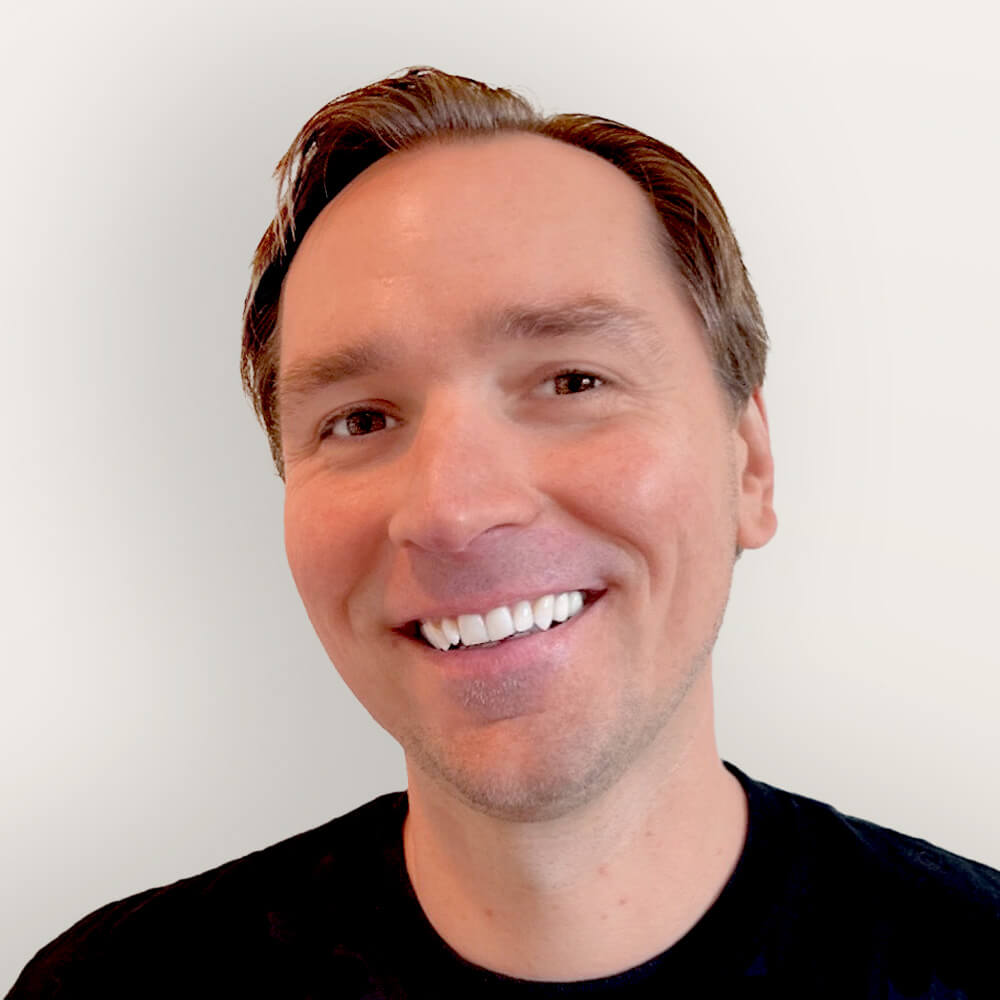